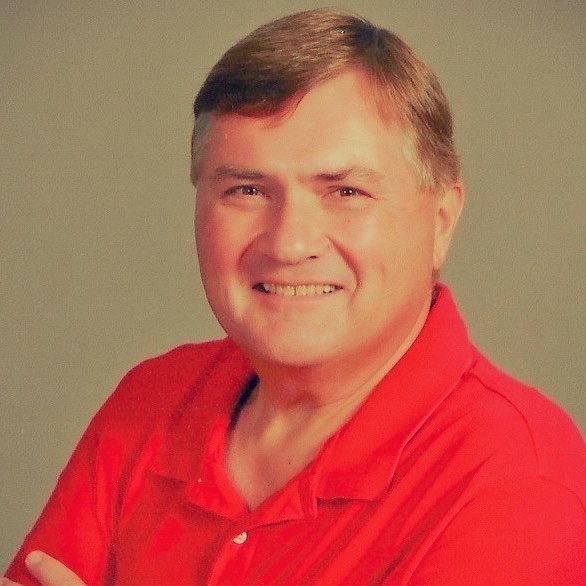 Larry Walker is the Executive Director & CEO of Leadership Vistas, and has served with Leadership Vistas in various roles since 2007. He was first asked to write curriculum, and then to teach. Within a few years Larry joined the ministry's Board of Directors, and later was elected as the Board's Chairman, where he served for several years.

After a successful business career, Larry entered full-time ministry in 2004. Receiving a Master's in Biblical Studies and a Doctorate in Pastoral Counseling, He was ordained in 2004 and served on staff at two North Texas churches, first as Pastor of Spiritual Formation & Ministry Development and then as a Recovery Pastor. But his career as a pastor took a sharp turn when God ordered an abrupt change in direction.

In Exodus 17 the story is told of the Amalekites attacking the Israelites. God told Moses to take his staff up on the hill overlooking the battle. As long as the staff was raised in the air, the Israelites would prevail. Soon Moses' arms grew tired though, and he could not keep his staff in the air as God had directed. So Aaron and Hur, who had accompanied Moses, sat him on a rock and got on either side of him. They held Moses arms up during the battle, and the Israelites defeated the Amalekites God showed Larry in that story that he is not to run a church. Instead he is to hold up the arms of those who do. After this revelation, Larry resigned his job at the church, and began several months of unemployment - waiting on the Lord to show him the next step. That is when he met Jerry Brown, the founder of Leadership Vistas, and the his history with Leadership Vistas began. Larry's first trip to teach occurred in July 2007. He shares that one evening he was returning to his hotel room in Kampala, Uganda, and thought to himself, "Yes! This is what I was born to do!" Since then, Larry has continually focused on "holding up the arms" of thousands of pastors in Africa.

Larry's passion is to see effective New Testament churches across Africa led by pastors who are equipped to stand strong as they plant and lead prevailing churches. In addition to his teaching and leadership roles with the ministry, Larry actively coaches and mentors pastors and other church leaders in private Facebook forums. Currently about 5,000 pastors have joined that network and about 800 are on a waiting list (the group cannot accommodate any more than 5,000). He holds court every weekday morning, where he answers questions, prays with and for pastors and their churches, provides some group teaching, and has private (one-on-one) conversations with as many as a couple dozen pastors.

Larry and his wife Linda are the parents of 18 children, (11 boys and 7 girls). All of their children are adopted, 15 of whom are Ugandan. The Walkers maintain a home in Entebbe, Uganda where they have raised their African children. 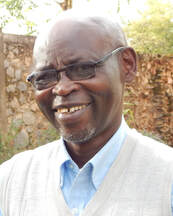 ​ Stephen Bamoleke​ is the Director of International Operations. He is one of the founders of Leadership Vistas along with Jerry Brown, and has served faithfully with his wife Siriake since its founding in 2002. He oversees the implementation of our training programs and serves as a teacher and mentor. He received his M.Div. from Nairobi Evangelical Graduate School of Theology. He has served in different positions with the Association of Evangelicals in Africa and ALARM Ministries. He is the Founder and President of Shalom Ministries International, a ministry which focuses on church planting, leadership training and social transformation.

Stephen ("Bamo") reaffirmed his commitment to the ministry in 2021, and continues to direct ministry activities in several countries. Through his church planting, leadership development, and social transformation, Stephen actively coaches and mentors many pastors and church leaders. His solid wisdom has proved invaluable time and time again. He is gifted with unique understanding of the cross cultural issues that international ministries must contend with, and this gift in particular enables Leadership Vistas' programming to be much more  impactful. Simply put, Bamo has played an outsized role in defining Leadership Vistas' as it has evolved through the years.

​Bamo and Siriaka are the proud parents of three children, 1 girl and 2 boys. 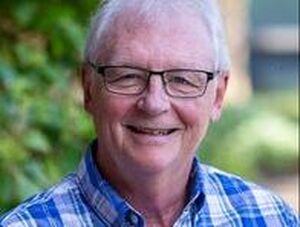 ​ David Bohyer is the Director of U.S. Operations, and has over 35 years of experience as a senior pastor of churches in Kansas and Illinois. He has written several courses for pastors and church leaders, and travels with his wife Jan to teach in Africa. He received a Th.M. degree in New Testament Studies from Dallas Theological Seminary and a D.Min. degree in education and management from Denver Seminary.  ​ 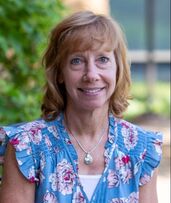 ​
​Jill Shepherd is the Executive Administrative Assistant. She makes use of her administrative skills and financial background in a variety of work and volunteer settings to serve God and others. She brings to this position her considerable experience in public accounting and senior level finance positions. Furthermore, she adds her wisdom and insight as a mother of two children and a leader of "Next Step" Bible Study ministry. She is a long time member of First Baptist Church of Frisco and enjoys sports and fitness. She has a BA in Business Administration and Accounting from Loyola University of the South.
Newsletter Sign Up